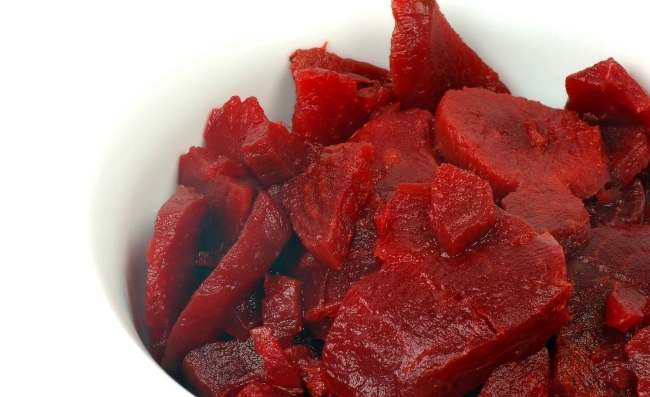 Ask any beet lover what these nutritious vegetables taste like and they will describe it as a sort of earthy flavor with a touch of bitterness.

To cut a long story short, the taste of beets will greatly depend on the manner in which you prepare them.

What do beets taste like? Generally speaking, they are an acquired taste. Some people find them bitter while others find them bearable with an earthy flavor. Whatever the case, you can alter the taste of the beets depending on how you choose to prepare them. 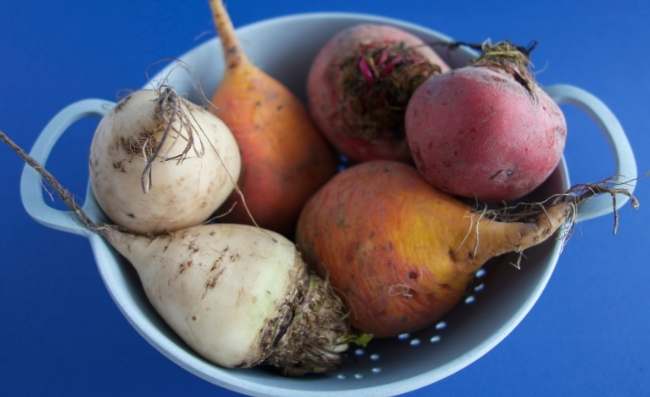 I am sure that close to 80 percent of people are like me and blindly believed or thought that all beets are red in color.

Well, you can imagine the shock that I experienced when I found out that there were not just one or two types but over 10 different types of beets.

Below is a list some of the types of beets I came across;

It is important to note that this list is not exclusive as there are many more varieties of beets that we have not covered or discussed.

What is the best way to eat beets? Raw or cooked? 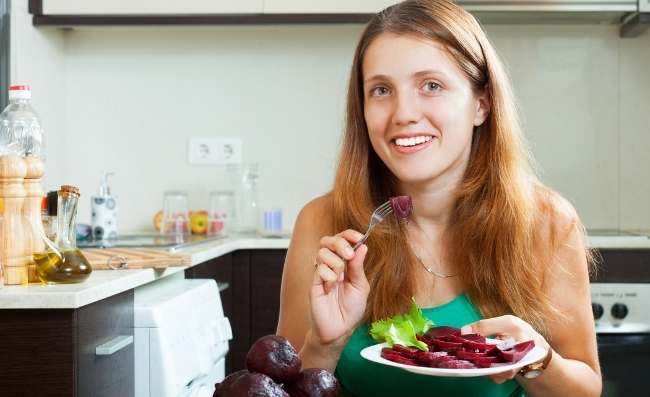 Beets are one of the vegetables that are considered healthier when they are served raw. This raw option of eating beets comes as a nutritional bomb packed with more nutrients, vitamins, minerals, antioxidants, and nitrates than their cooked beets counterparts.

When beets are cooked the concentration of nutrients such as vitamin C and betalains (responsible for anti-inflammatory and anti-cancer properties in beets) contained in the beets is reduced as they are sensitive to heat.

Slice up or grate raw beets and add them to your salad or coleslaw for that added earthy sweetness flavor. Another way to savor beets when they are raw is to incorporate them into your smoothies or to choose the alternative of juicing them.

Beetroot leaves though mildly bitter are edible too and are frequently used in salads or sautéed as an alternative to spinach.

Other ways to eat beets without necessarily overcooking them and in this way thus retaining some nutrients are such as;

Alternatively, they could be added as a secret ingredient to your favorite ice cream or cake.

How can you make beets taste good? 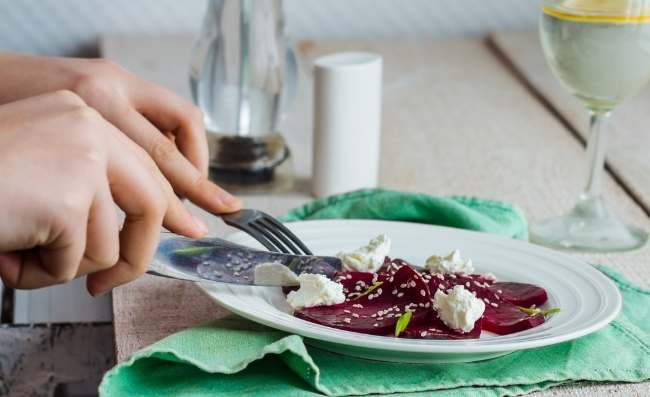 Simply put, in order to make beets taste good, you need to apply heat to them. What this essentially means is that when beets are roasted, boiled, or steamed, they release the sweet flavor in them and start to taste good.

Adding warm spices such as pepper, paprika, and cumin or dry/fresh herbs such as thyme and coriander will also mask the earthy flavor.

What goes well with beets

They are versatile and can be paired with a variety of things. To begin with, when they are used in salads, they go really well with most other root vegetables that include the likes of carrots, onions, and radishes.

To add to that, beets also tend to go really well with many other greens such as cabbage, spinach, and cucumbers.

If you want to go a step further and compliment the mellow flavor that beets have, you can go the route of flavoring them with butter or adding just a little bit of zest that will take your taste buds on a culinary adventure by adding just a dash of lemon juice.

The magic of beets is that they can pair well with almost every meal that you can think of, be it beef, chicken, duck, lamb, pork, whatever the case may be.

How to store beets 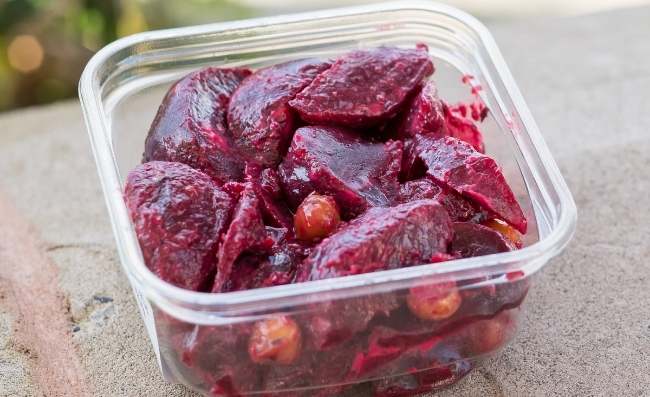 The shelf life of beets can be extended for as long as 12 months depending on the method of preservation used.

Before you put them away, wash the leaves and roots and dry them thoroughly (you could opt to air dry them). Cut the leaves approximately 2 inches from the stem. This prevents the leaves from depleting the moisture in the beet.

Store the leaves in a Ziploc bag and use them within 2 to 4 days. Place the roots (don’t trim them) in a different Ziploc bag and store them in the crisper drawer of your refrigerator for up to 10 days. Cooked beets can be stored in airtight containers and refrigerated for up to 7 days.

For long-term storage, beets are frozen, canned, or pickled. However, avoid freezing raw beets as it tends to change the taste and texture of the beets. To freeze, boil the beets to the consistency of your liking.

Once ready allow to cool, peel off the skin, and slice or dice them for easier storage but you be frozen whole. Place the beets in airtight containers or bags and put away. With this method of preservation, they can last for as long as 12 months.

What are the benefits of eating beets? 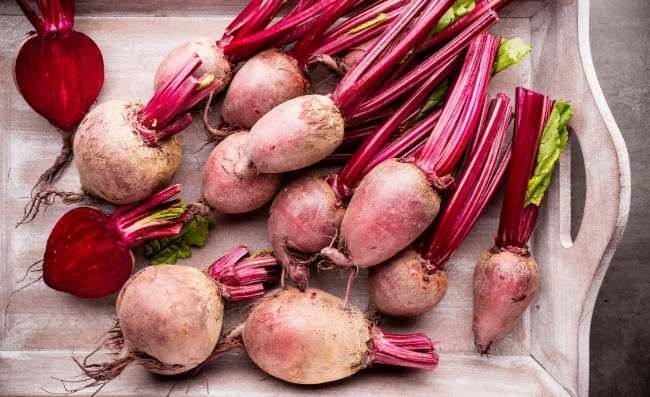 Beetroots are regarded as a gem of the vegetable world owing to a plethora of health benefits.

Who should avoid beets? 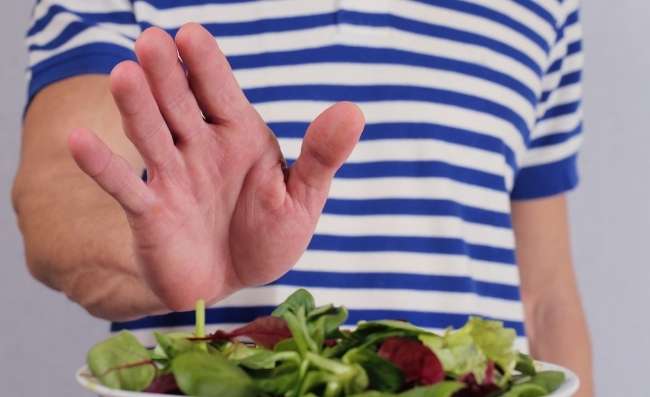 As healthy as beetroots are, they can prove fatal for some people and a healthcare professional should always be consulted before incorporating it in their diets. Some of the people that fall into this category are:

What happens if you eat too many beets? 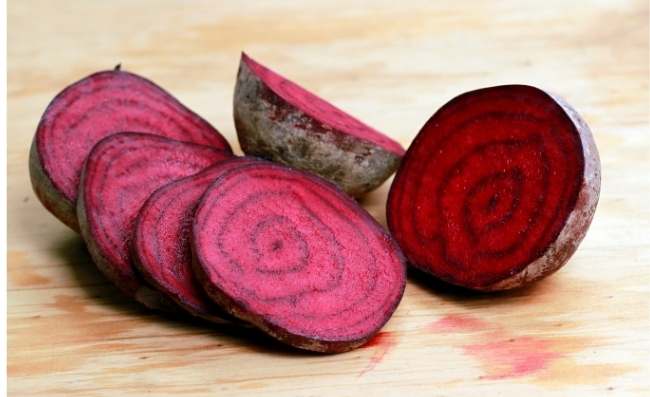 Oscar Wilde once said,” Everything in moderation, including moderation “. Toxic effects of excessive consumption of beets are such as:

Other harmless  and temporary effects of too many beetroots are ;

5 Awesome Ideas How to Make Juice Without a Juicer or Blender. Click to Learn.

What to Serve with Tacos.
What is a good substitute for star anise?