How long does deli meat last? 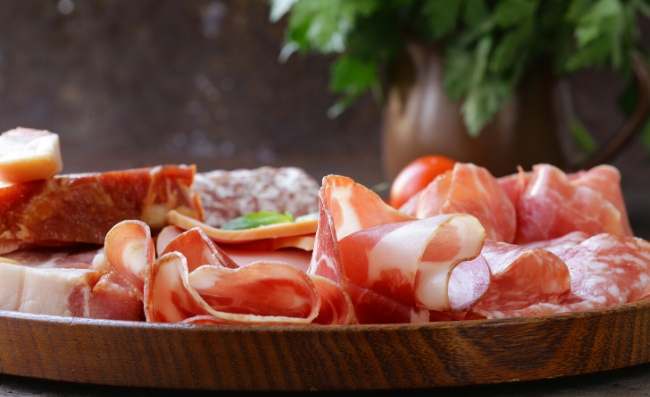 Deli meats work for me as they are the go-to leisurely lunch when at work. How long does deli meat last considering the richness in minerals like zinc, iron, and protein levels needed for the body?

The convenience that comes with deli meats is beyond compare. All you need to do is buy your sandwich and put it in a wrap or sandwich. There’s no need for heating or cooking, and you can enjoy a delicious and simple meal.

Besides, I do a lot of working out, and deli meats play the role of muscle growth. Its rich ingredients help in improved white and red cell productions.

Why not make delicious wraps and sandwiches from the comfort of your house and enjoy during lunch hour.

Deli meats deteriorate real fast; hence two days after opening will work best. On the third day, deli meats start drying on the edges, making them lose all their moisture. Once you open your package of deli meat, seal it properly so that it doesn’t start attracting bacteria that will spoil it before the recommended time of expiry. Once it’s tacky or slimy when you touch with a smell that’s off, throw it out.

Click Here to check out the Best Food Processor for Meat Grinding.

How long can you keep deli meat in the fridge? 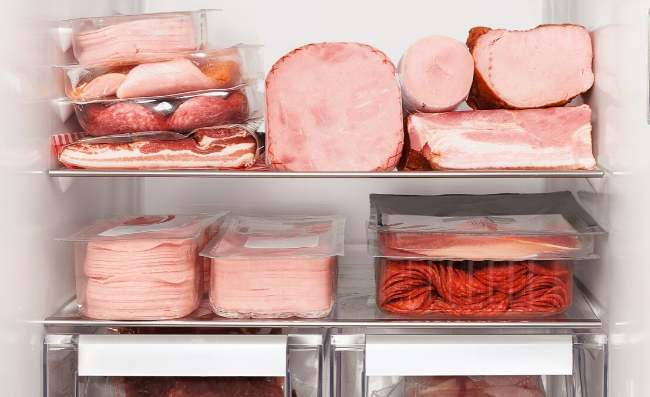 Deli meat doesn’t stay for too long in the refrigerator. The handling, wrapping ad stacking process, especially at home, gives bacteria the leeway to contaminate this delicate product. The deli slicer may not be clean throughout the day, so cutting those thin slices will allow bacteria to grow on the surfaces.

Additionally, when you carelessly stack the slices and allow air to get in, the deli meats quickly become rotten. Even if you bought your deli meat from the grocery store, loose wrapping after opening exposes it to bacteria.

Assuming you stack your deli meat well, use airtight wrapping, and use a slicer specifically meant for the deli and not any other item, it could last for three days.

Thicker slices will give you a few pieces per pound, which you can finish in a day or two.

On the other hand, thin slices will give you the chance to savor in the real taste of the deli meat. To avoid a lot f throwing away, buy a few, and eat as soon as possible. Afterward, you can add another batch.

How long does milk last? Click here to find out.

How long does deli meat last out of the fridge? 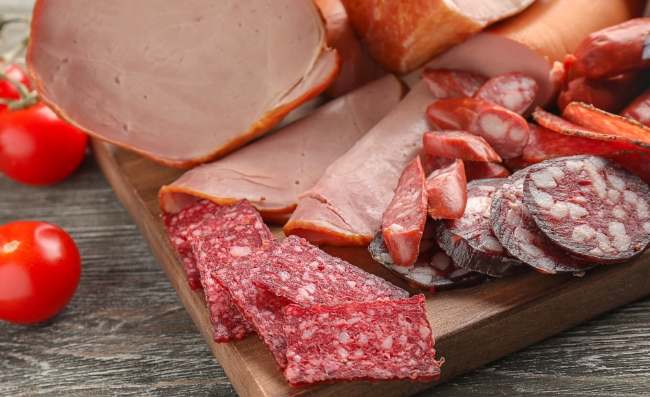 Most deli meats were made prior to refrigeration, and the method for making these cold meats can keep them fresh before opening. Pastrami is smoked, dried, and salted. Ham is smoked while corned beef, sausages, salami, and bologna are salted.

With low temperatures, most deli meats can stay out of the refrigerator for about two hours. Examples of deli meats in this context include bologna, chicken, ham, and turkey.

Any minute after two hours means it’s best to discard the deli meat because bacteria will contaminate it. When you smell, you’ll realize the difference in freshness, and the touch could be slimy, giving it a bad taste on the tongue.

For all packaged deli meats, keeping them well wrapped and frozen will extend their shelf life by far. Allowing deli meat to stay in the open for too long gives bacteria the chance to contaminate it, making it unfit for consumption due to the possibility of getting food poisoning.

Does bacon grease go bad? How to Properly Store it. Click to read. 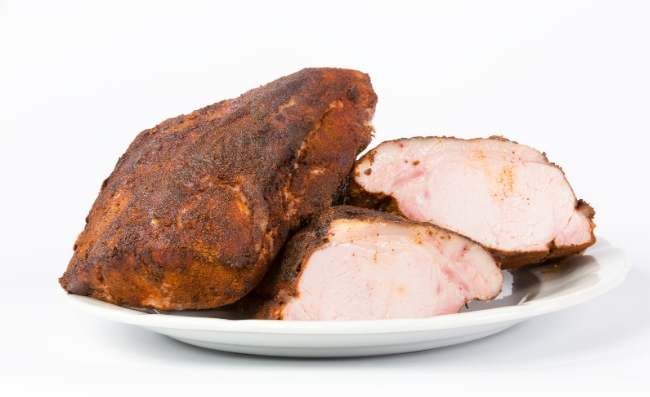 A few variables, such as the way of storage and cutting, apply here. Unsliced deli meats that are processed through smoking or curing will have some form of protection as compared to cooked meat like roast beef.

Since it’s packed, contamination will not occur quickly because it has a lot more depth regarding the penetration of bacteria. On the other hand, slicing creates thin pieces, so any contamination can easily get through.

At most sliced deli meats will last you for five days if you wrap them well and keep them in the right fridge temperature.

You can nicely keep your block of ham or salami for some time. The inside areas are protected by the outside covering that’s been processed using smoke or salt.

Also, Click here to check: How to store Fresh Mozzarella

When should you bin your deli meat 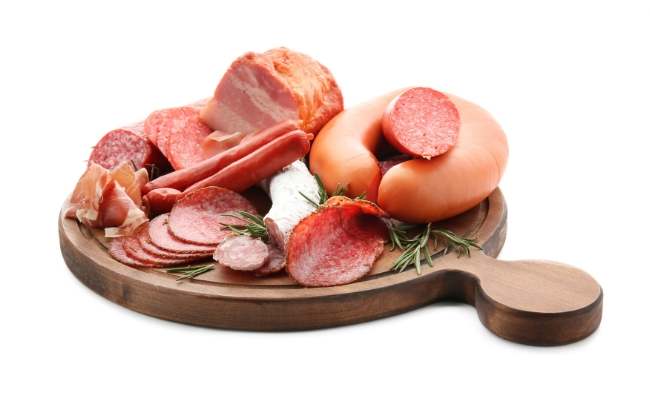 Once opened, your deli meat will last for at least one week. This applies to deli meat made from turkey, hams, and roast beef. Although different states may have different requirements to notify a consumer of the eating period, it may not apply to other regions.

Do not keep your deli meat refrigerated for over five days. For the pre-packaged option, it would remain consumable for four days after opening. In case you are not sure if your deli meat has gone bad, you can apply the following:

What is the best way to store deli meats at home? 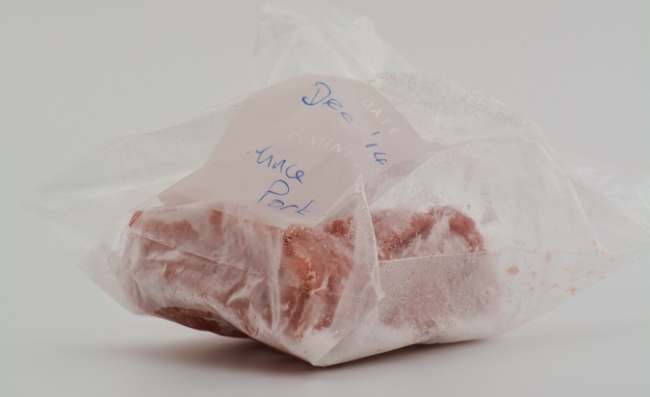 When it comes to deli meats, albeit fresh is not the word you’re looking for because they come processed through curing or roasting. Before hitting the display window for sale, most of these delicacies have undergone some process.

Unless you’re using a vacuum-sealed or airtight wrap, don’t store deli meat in a greaseproof or plastic paper. After wrapping, ensure it remains cold by preferably keeping them in the fridge.

With a vacuum seal after every usage, the deli meat will maintain its moisture and without drying out. It will also help you to have an easier time when slicing your deli meat.

When it comes to a lump of whole cooked deli meat, you can wrap it in a tea towel and, after every use, splash with some red wine vinegar and a pinch of salt for seven days. Also, store it in the refrigerator.

How to make a lump of delicious deli meat from home 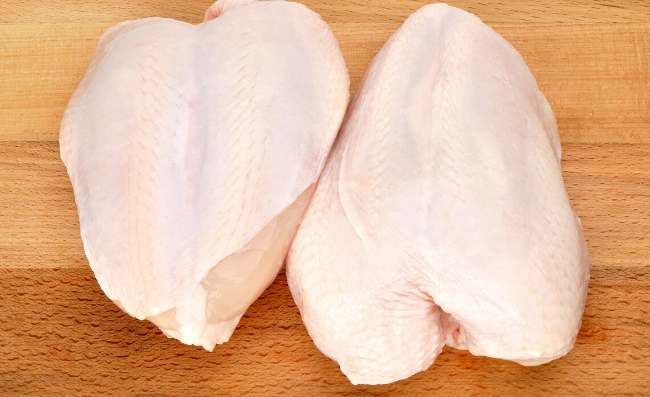 Is it even possible to make deli meat from the comfort of your home? Why not, this relish uses readily available ingredients such as meat or chicken breasts.

How to roast the chicken breasts 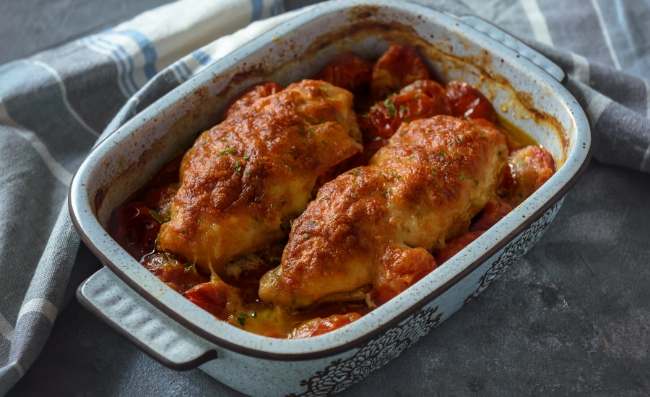 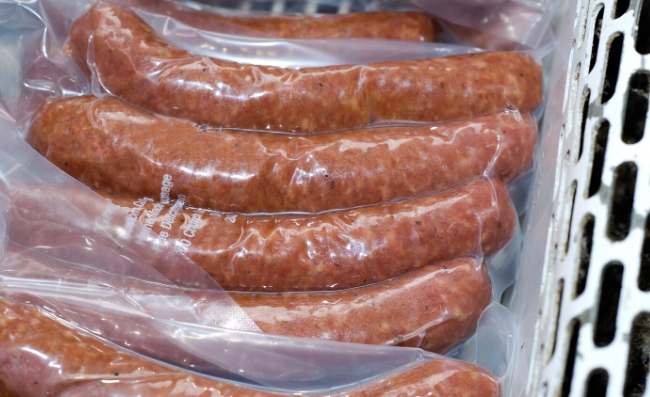 You can very much freeze your deli meats up to six months. The only downside to freezing is that the deli meat may lose its original flavor during thawing. To ensure you get so much from the freezing, get all the air from the bag.

Airtight zip lock bags will go a long way to keeping off any unwanted odor or bacteria. Wrap your packaged deli meat into a parchment paper, place it in the zip lock bag then place them in the refrigerator.

When buying deli meat, keep in mind that those with high-fat content like salami or pepperoni freeze better than their lean counterparts.

Besides, you cut if not yet in pieces and put them in different storing bags. This makes it easy when you want to use it because you will pick one pack at a time.

How long does Ham last? Click here to learn.

Leaving the deli meat to defrost in the refrigerate will ensure an even thawing process. However, in case you’re in a hurry, a bowl of cold water will do.

Ensure to change the water every time.

What is a Suitable Tarragon Substitute?
Do Pickles go bad? 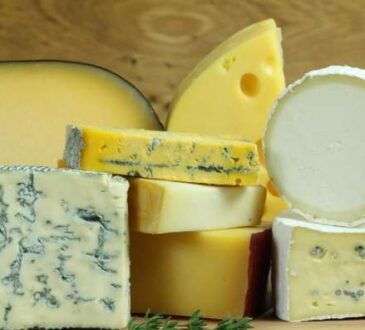 MitchelleAug 5, 20
Taking into mind how cheese is made, right from the very beginning to its aging process, one may certainly be... 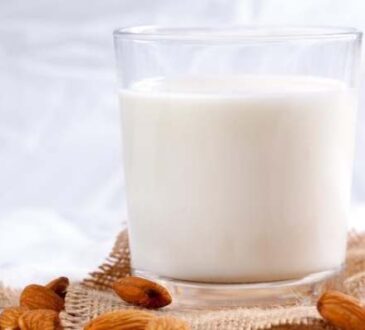 MitchelleAug 3, 20
I never thought a time would come for me to profess my love for almond milk. For a long time,... 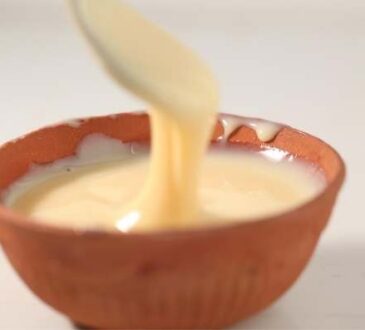 How to Tell If Sweet Condensed Milk Is Bad

MitchelleAug 2, 20
When it comes to milk, as with most things dairy, the best way to tell if it has gone bad... 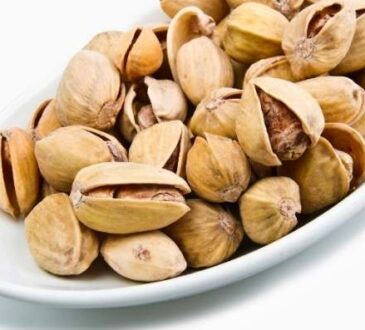 How to tell if Pistachios are bad.

MitchelleJul 30, 20
A little-known fact about pistachios is that in China, the nuts are quite often referred to as the ‘happy nut’....